EHB Harvester Club of the Season 2013

EHB Club Volunteer of the Season 2013 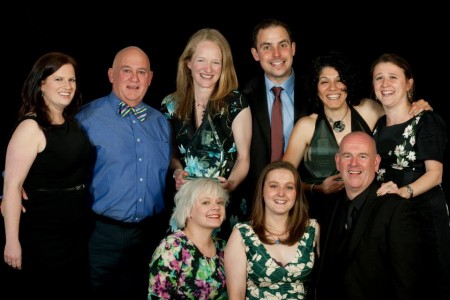 We’ve been very fortunate to be recognised for the “work” we do – although we wouldn’t call it work, we call it fun, fun and then some! In any case we are extremely thankful to be recognised, and here are some of the awards we’ve received:

Here are a couple of articles related to recent events: